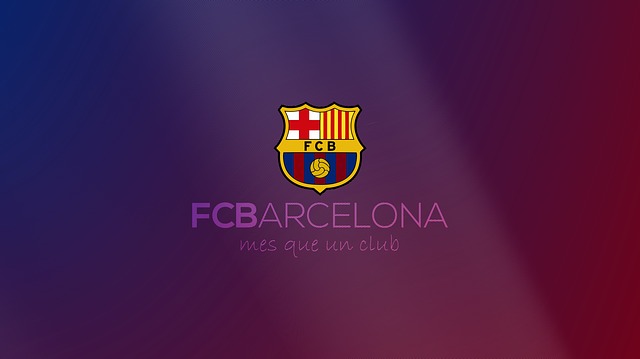 Football Club de Barcelona (FCB) might currently be second on the standings in the Spanish five points behind leaders, Atletico Madrid and level on points with eternal rivals, Real Madrid. However, the problems affecting the football club at the moment are far beyond its on-field results. The Blaugrana are currently making the most of what could turn out to be a poor season, following their convincing 3-0 second-leg victory over Sevilla in the Copa Del Rey on Thursday night after a disappointing 2-0 first leg result. The win ensures Barcelona reaches the Copa Del Rey final, where they will face either Levante or Athletic Bilbao for a chance as bookies favorite at their 31st Spanish Cup title.

Ronald Koeman might have an opportunity to win a silverware this season with the Copa Del Rey, but if the Dutchman is to justify his somewhat controversial appointment and extend his stay at the Camp Nou, overturning the embarrassing 4-1 home loss to Paris Saint-Germain in the UEFA Champions League might seem like his only option. Koeman isn’t the sole proprietor of the problems currently going on with Barcelona, that honor falls to the previous board members of the club led by the former President Josep Maria Bartomeu. Here are some of the problems we believe are facing the club even after the unceremonious departure of Bartomeu from the club.

Uncertainty over the New President & Direction of the Club 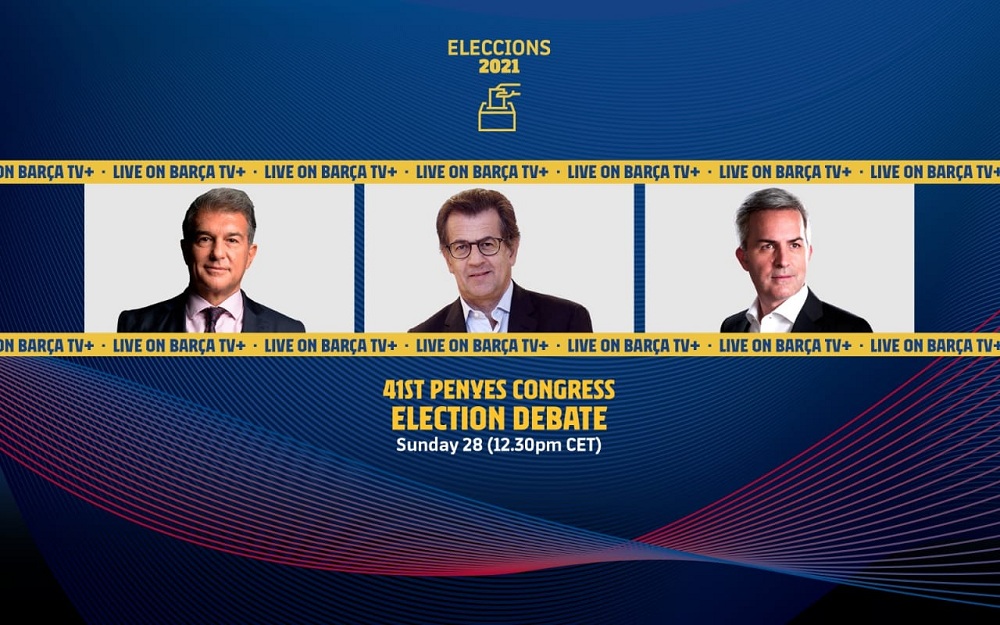 Following the resignation of Josep Bartomeu as President of Futbol Club Barcelona, an incumbent team led by Carles Tusquets was placed in charge. The election for a new president is expected to take place on March 7, 2021, with former President Joan Laporta locked in what looks like a three-horse race with Victor Font and Toni Freixa.

Barcelona’s long-standing tradition of letting their registered fans become members of the football club is a unique one, and these members have a say in terms of deciding the direction of the club through the presidential elections.

Joan Laporta was Barcelona’s president from 2003 until 2010 and oversaw some of the club’s greatest periods of success in the club’s history. Victor Font on the other hand has never served as president but is keen to implement several changes at the club. Font has made clear his desire to bring Xavi Hernandez to the club (as new manager), alongside Carles Puyol, Gerard Lopez, and former president Joan Gaspart to serve on the board with him should he win the elections. While all three contenders insist on keeping Lionel Messi, Toni Freixa is a major believer in Ronald Koeman, insisting the former Everton manager should be supported due to his pedigree and previous association with the club as a former player.

The elections need to be a thing of the past if Barcelona is to start moving forward as a football club.

Following a vote of no confidence in October 2020, Josep Bartomeu stepped down as president of Barcelona, after a tumultuous period that saw Lionel Messi demand exit from the club. Bartomeu took over as president on an interim basis in 2014 following the resignation of Sandro Rossell. He ended up winning the 2015 election as the club also won the treble of La Liga, Copa Del Rey, and UEFA Champions League titles, however, things have taken a downward turn since then.

Bartomeu was arrested early in the week following allegations that he paid members of the media to smear the name of the club’s players during his tenure as president. His policies regarding transfers, signing contracts, and the direction of the famous La Masia academy have left Barcelona with the highest wage bill in the whole of football and serious financial problems with little or nothing to show for it on the field of play. The recent leak in the wages earned by Lionel Messi by the Spanish press is attributed to someone on the Bartomeu board, following Messi’s public outburst against the way Bartomeu ran the club just before his resignation.

Fixing the image of the football club in the media is paramount to the incoming president, as Bartomeu’s poor running of the club has left their popular “Mes Que Un Club” (More than a Club) slogan, looking like a joke with each passing day.

Bartomeu’s administration might have mismanaged Barcelona’s finances with 80% of the club’s total income being spent on salaries. The effects of COVID-19 have also ensured the club’s financial woes remain a standing problem. The lack of stadium-generated revenue has affected a host of top clubs across Europe, and Barcelona are no exception to the rule.

The former Spanish champions had to let go of players like Luis Suarez, Ivan Rakitic, Arturo Vidal on a cheap or for next to nothing just to try and adjust the ever-increasing wage bill. Barcelona’s financial crisis also meant the failure to secure targets like Lautaro Martinez and Memphis Depay last summer, leaving manager Ronald Koeman, with a somewhat weakened squad and a host of young, inexperienced players to feel the gap. It remains to be seen how the incoming president would find a way around the club’s financial struggles. As no matter who becomes manager of the football team, the squad is in dire need of improvements.

The Future of Lionel Messi

It’s no big surprise Lionel Messi wanted to leave Barcelona last summer, and with the club captain approaching free agency this summer, he has the opportunity to dictate his future. Messi is expected to have a host of suitors should he decide to call time on his stay at the Camp Nou, with the likes of Manchester City and Paris Saint-Germain already chasing his services. Bartomeu received a lot of stick for his handling of the Messi saga last year after he prevented the club’s greatest player from making his own decisions.

Regardless of whether Messi stays or leaves, the most important decision the incoming board would have to make will be to support Messi, irrespective of his decision. Offering him a ceremonious departure should he decide to leave or building a team capable of challenging for major honors around him if he opts to stay. Objectively, these are the only options available if Barcelona is to forward and improve the relationship with supporters across the globe.